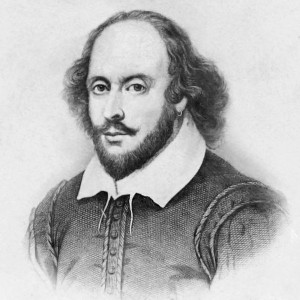 ears ago, I wrote a rather unusual–not to say odd!–piece of writing called Shakespeare’s Last Play, which is a mix of play and novella, set in Stratford, in the last year of Shakespeare’s life. Knowing it was unlikely to attract the interest of publishers, I published it myself as a short e-book through my PressBooks site. It’s available there for reading, free, on a Creative Commons license.

I re-read it the other day and thought it was worthwhile drawing readers’ attention to it again. Here’s the introduction:

I’ve always been fascinated by the fact that in the last few years of his life, Shakespeare retired to his native Stratford and to all intents and purposes never wrote another play, at least not under his own name(there is some indication he may have collaborated with others.) What makes such a great writer, so driven, imaginative and very much a part of London theatre life, suddenly fall silent? What might his life have been like, in those final years at Stratford? These questions, and reading somewhere that not long before Shakespeare’s death, his writer friends Ben Jonson and Michael Drayton and theatre manager John Hemmings visited him in Stratford, were the inspiration for this book.

I chose to write it in an unusual format, half novella, half play, as a way of evoking an atmosphere half-way between the page and the theatre.

You can read the full work here.