Today, Kelly Gardiner talks about her story(published in Vol 1) 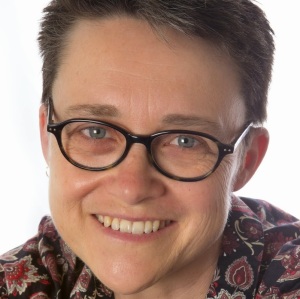 Boots and the Bushranger is set in the early days of the Victorian Gold Rush in the booming town of Castlemaine, where every square foot was dug up and turned over, where people made and drank and lost fortunes or pennies, and where (as we now know, thanks to Clare Wright’s ‘Forgotten Rebels of Eureka’) women were a important part of the goldfields communities.
But what happens when some of those women decide to take the law into their own hands?
It’s the first in what will become a series of stories paying homage to the early sisters of Sherlock, those feisty young women like Hilda Wade and Miss Cayley, who were enormously popular amateur detectives created around the same time as Conan Doyle’s Holmes. I love how so many of those early detective stories were short stories: how much character and humour, how many clues and mysteries, were crammed into a few thousand words.
‘Boots and the Bushranger’ sets our two young heroines at odds with the law and their families, and is (I hope) their first of many brushes with danger, disguise, derring-do … and wombats.